I created a simple animation using a character created in Fuse and rigged/animated from Mixamo. 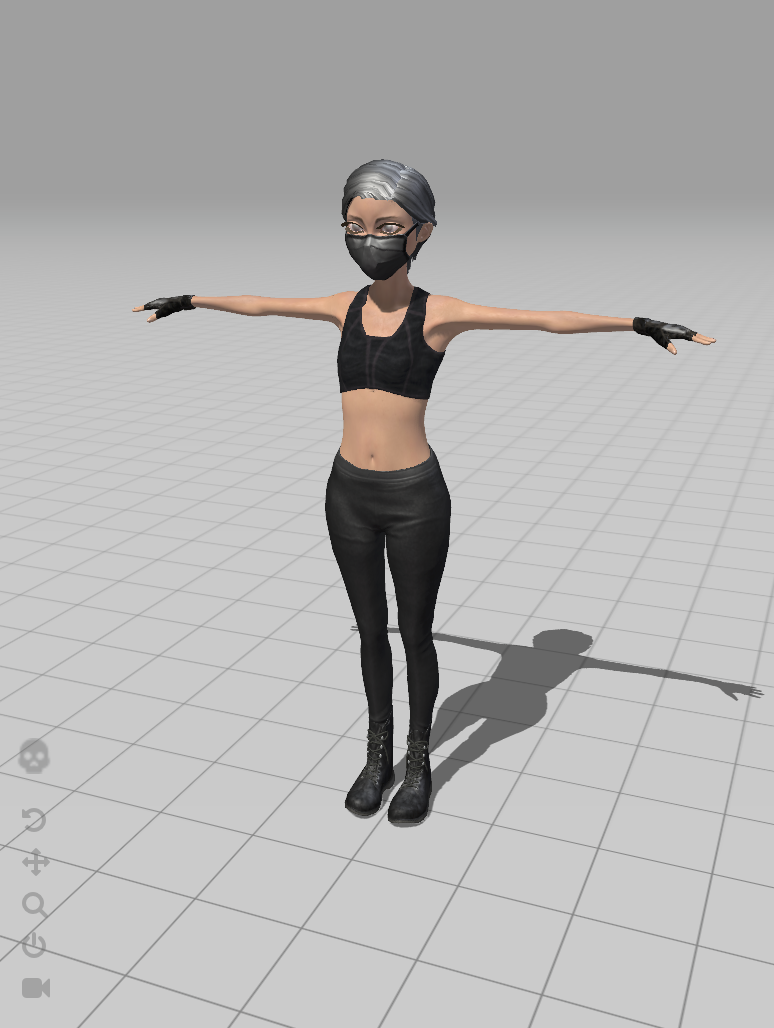 After Effects Animation: Storyboard and Concept

Haiyi Huang and I are creating a music video for the song ‘someone brand new (feat. ammi)’ by fi. Fionna and I have talked about her music before on twitter so I was really excited she was open to us creating a visualization for her music.

The lyrics were written by and provided by the featured singer in the track, ammi. They are about healing and moving on from an old relationship to the possibility of starting a new one with someone else. 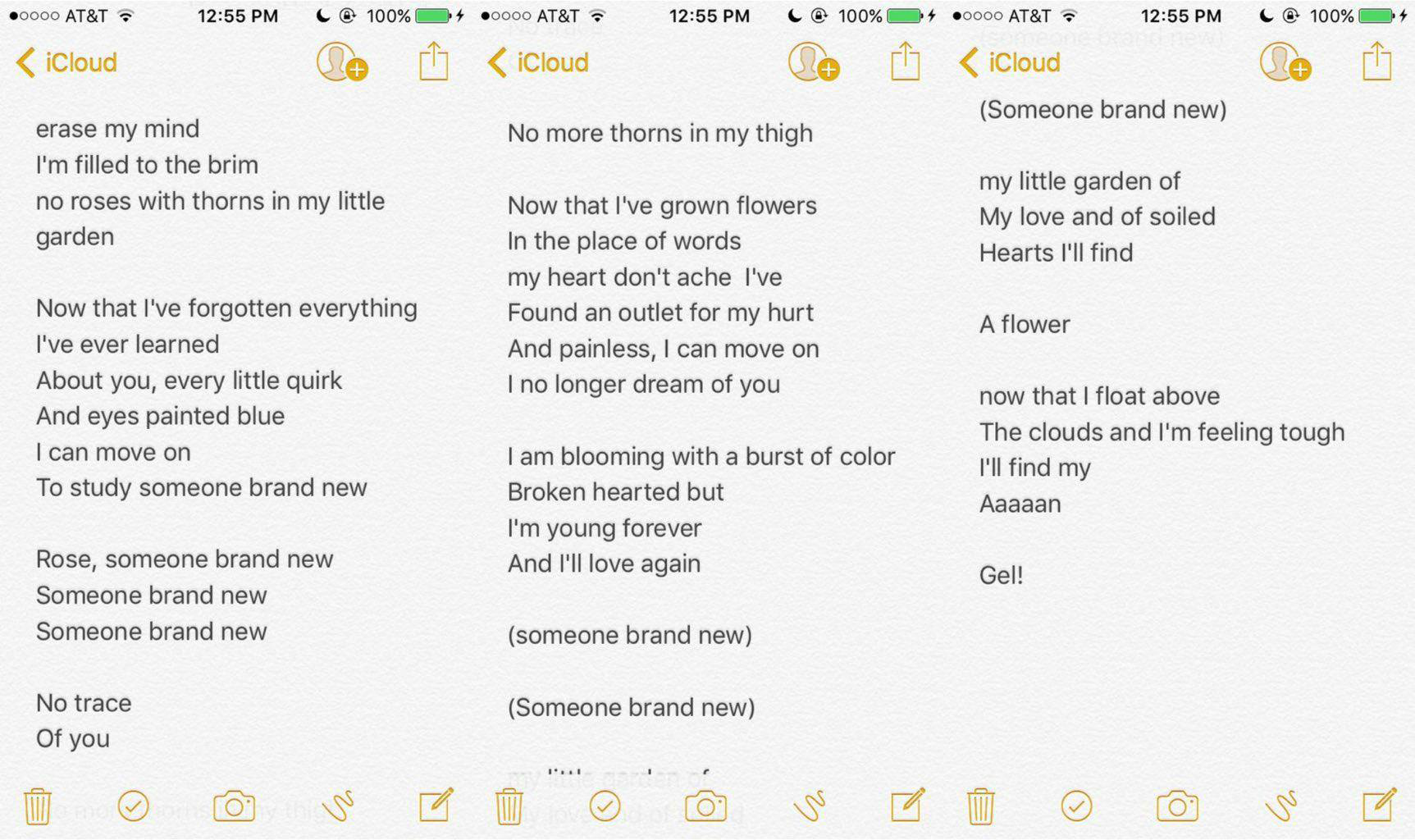 For a detailed writeup on our storyline, see Haiyi’s blog post.

We are using a combination of hand-drawn assets in Sketch-Up and cutouts from old scientific books and guides. 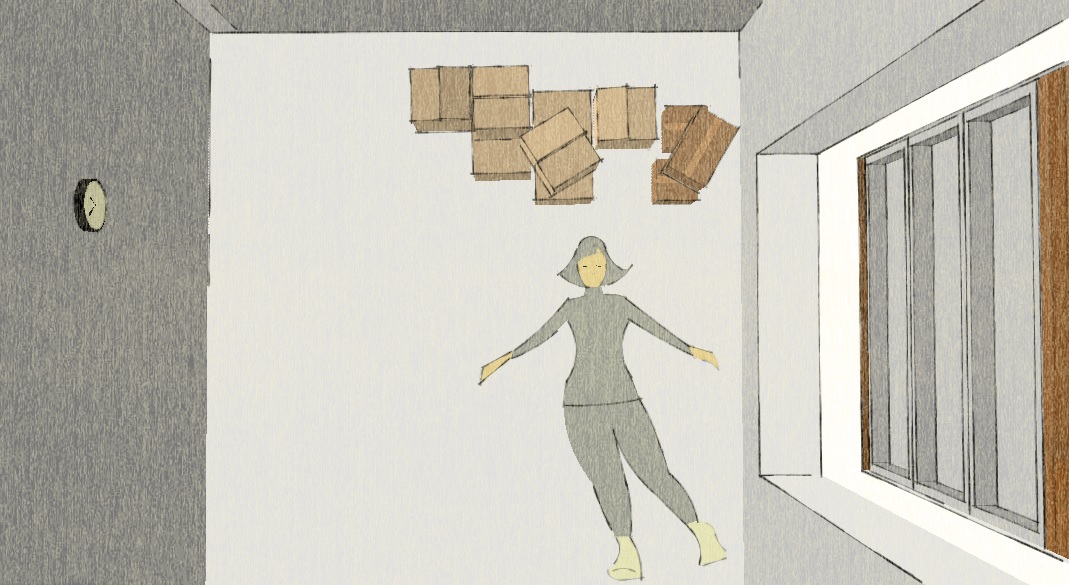 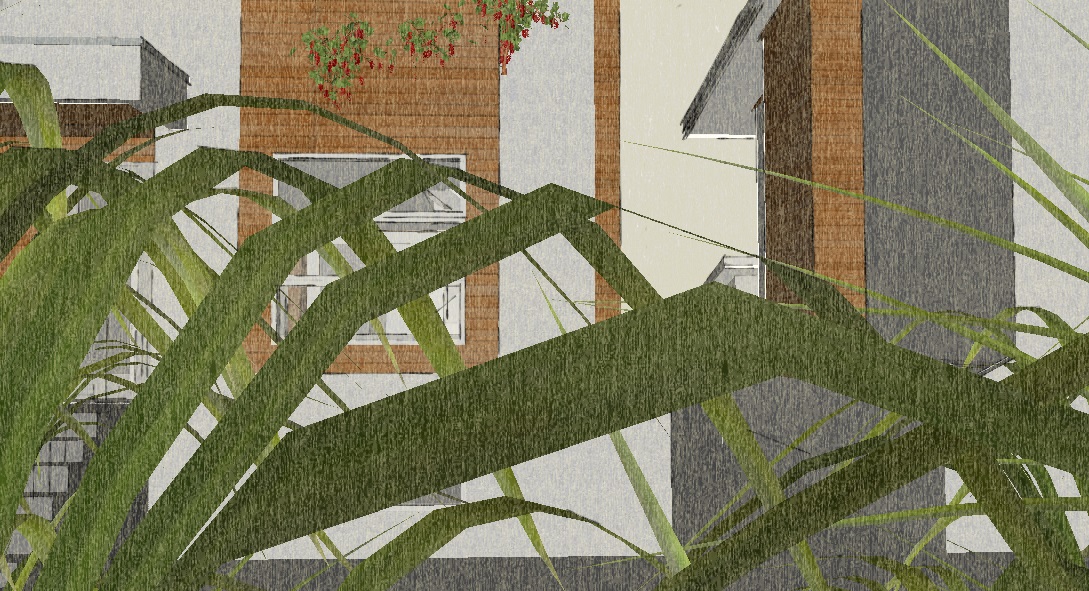