I want to have loading screens when entering the app, going in to a altar, and going out of the altar. The loading screens will have the fictional company that runs this app’s logo and catchphrases. It will also have some tips for users on what they can do similar to loading screens in games and websites.

Altars are designed around a standard. Each will have the basic components that are then changed based on the ‘data’ of the diseased person. These basic components will always be there, though their appearance may be altered.

I’m making 3 different altars that represent some possible graves on the app. For each altar, I’m writing a profile for the person that supposedly had their data collected to generate the grave. This profile contains a summary of the person, the data available about them, and the 3d assets I want to include in their altar.

All ‘data’ was collected after the advent of the internet, therefore the portrait presented isn’t indicative of her entire life (in China). There is no physical data about her collected during her lifetime as she never used a VR headset.

Middle aged man with no prospects

Altar is at it’s basic state. No one visits or pays their respects. 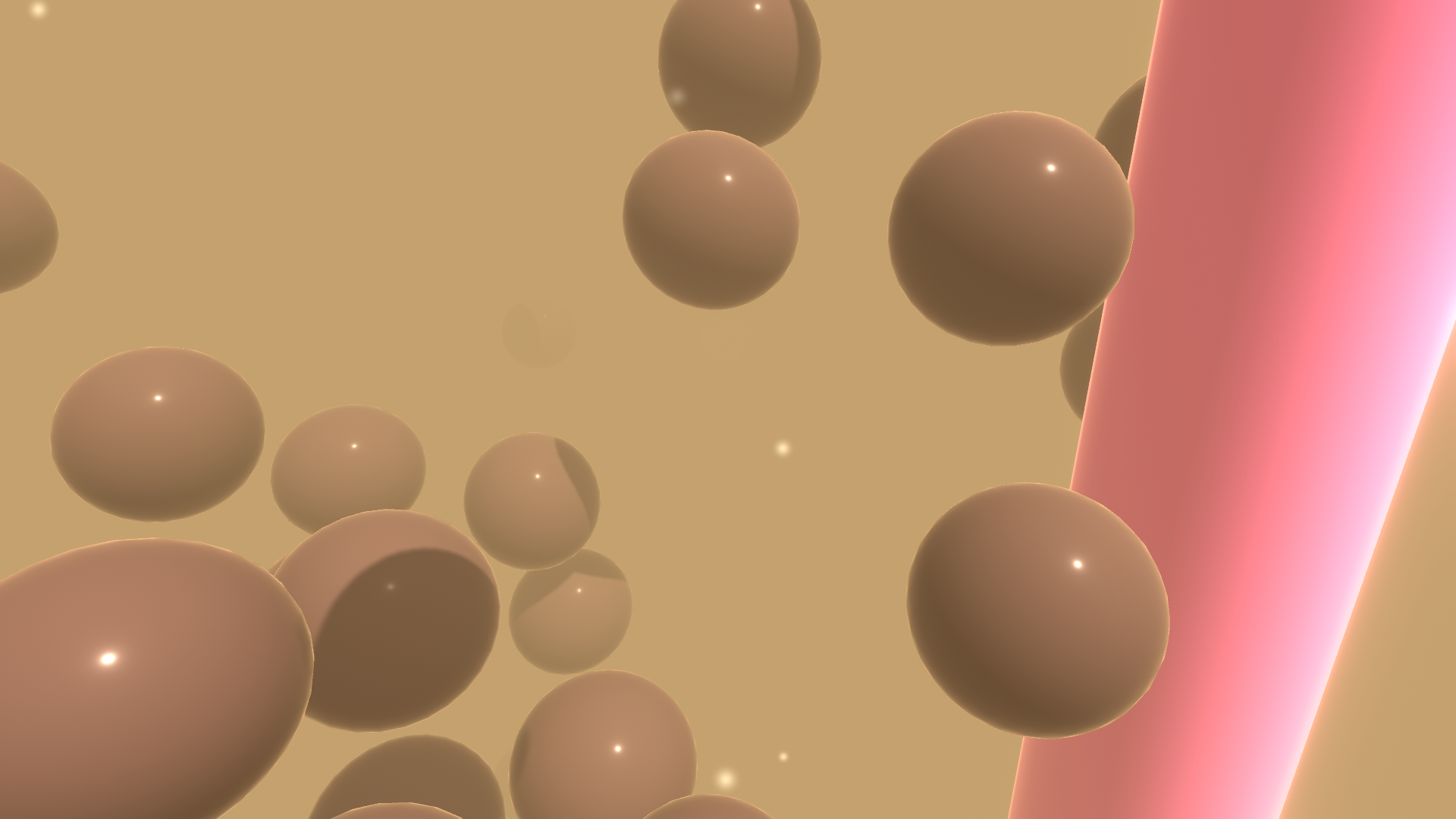 A virtual memorial to TKettle on St. Marks (closed Fall 2017) and a swimming inside bubble tea experience. 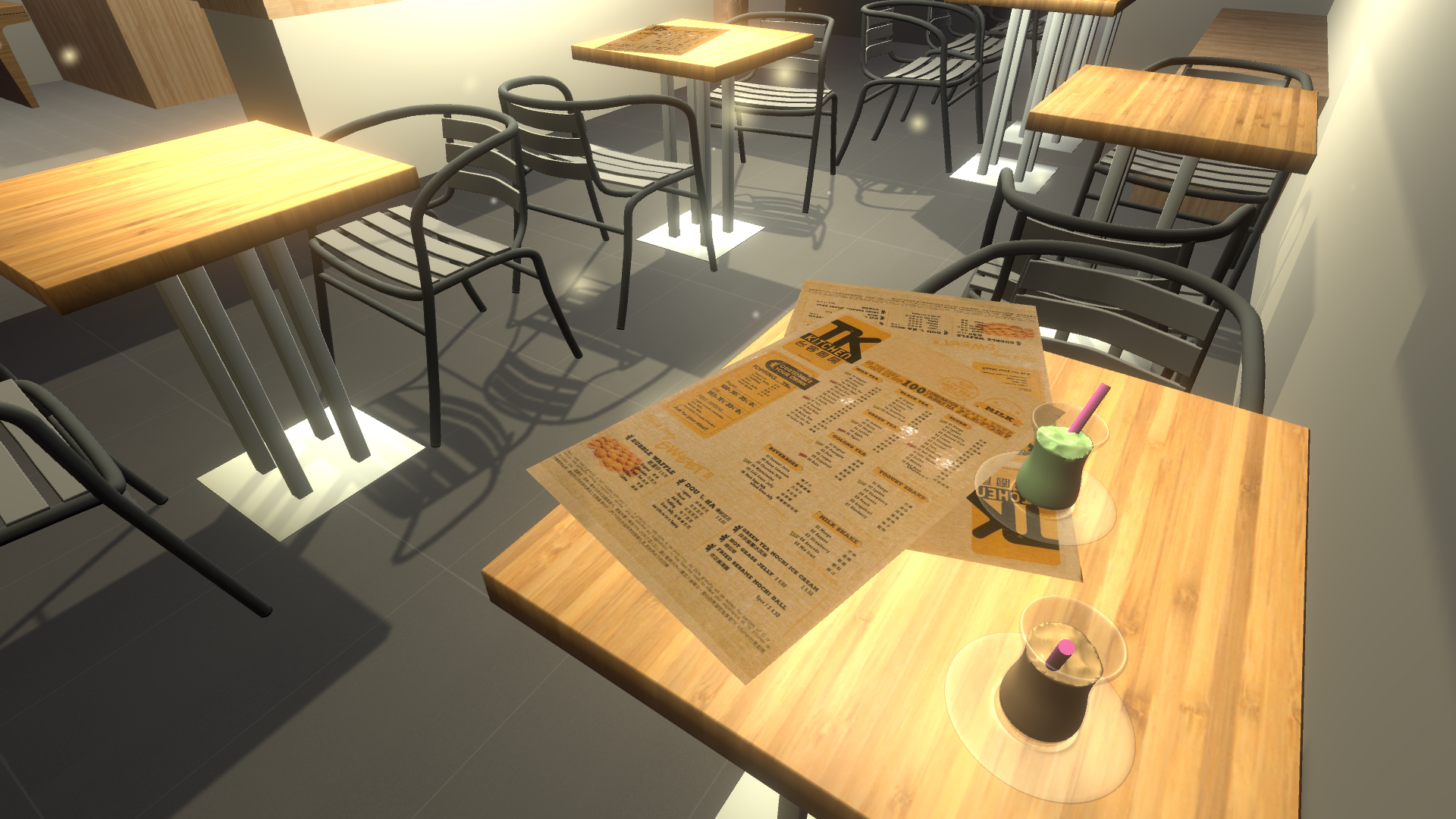 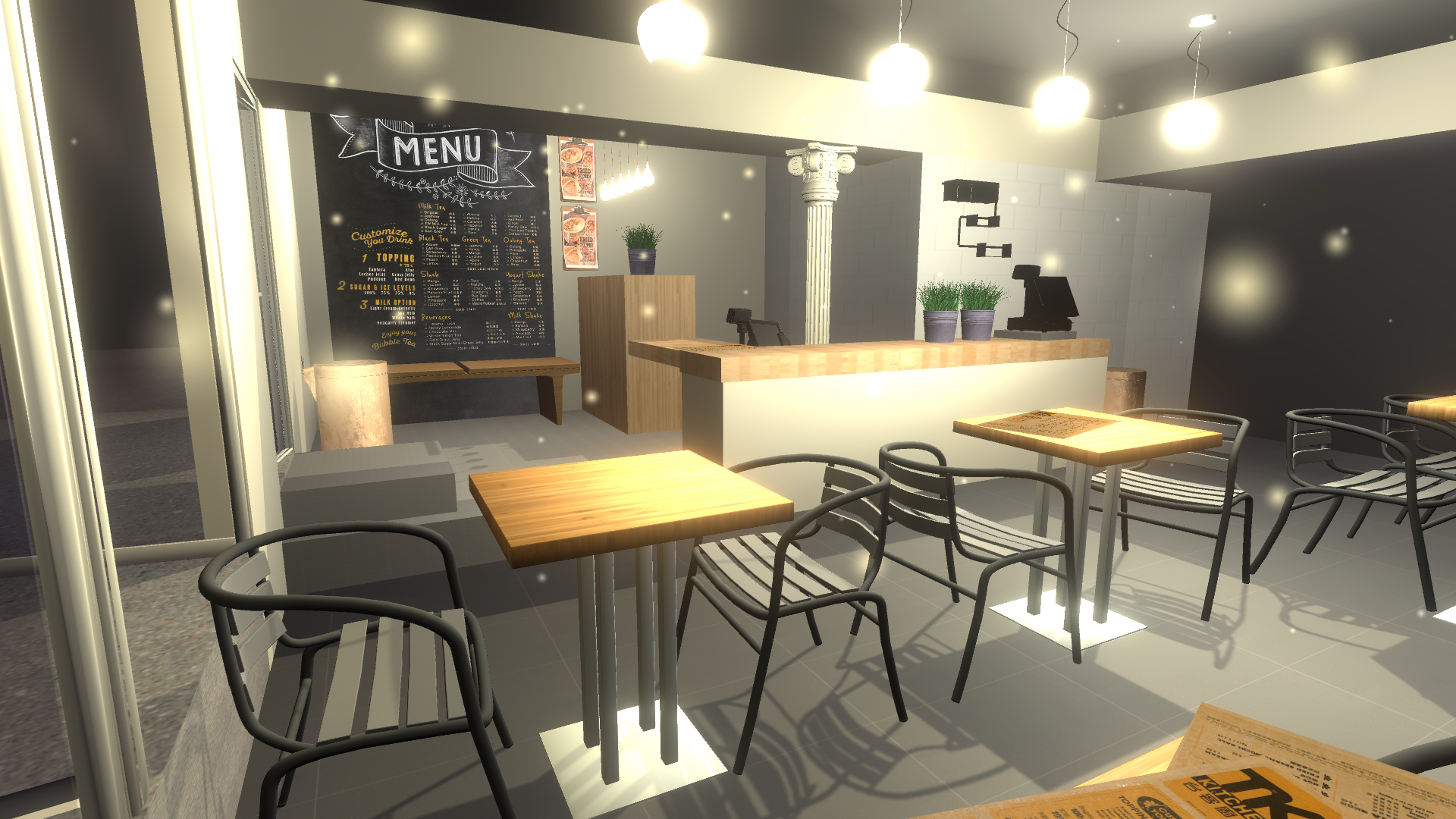 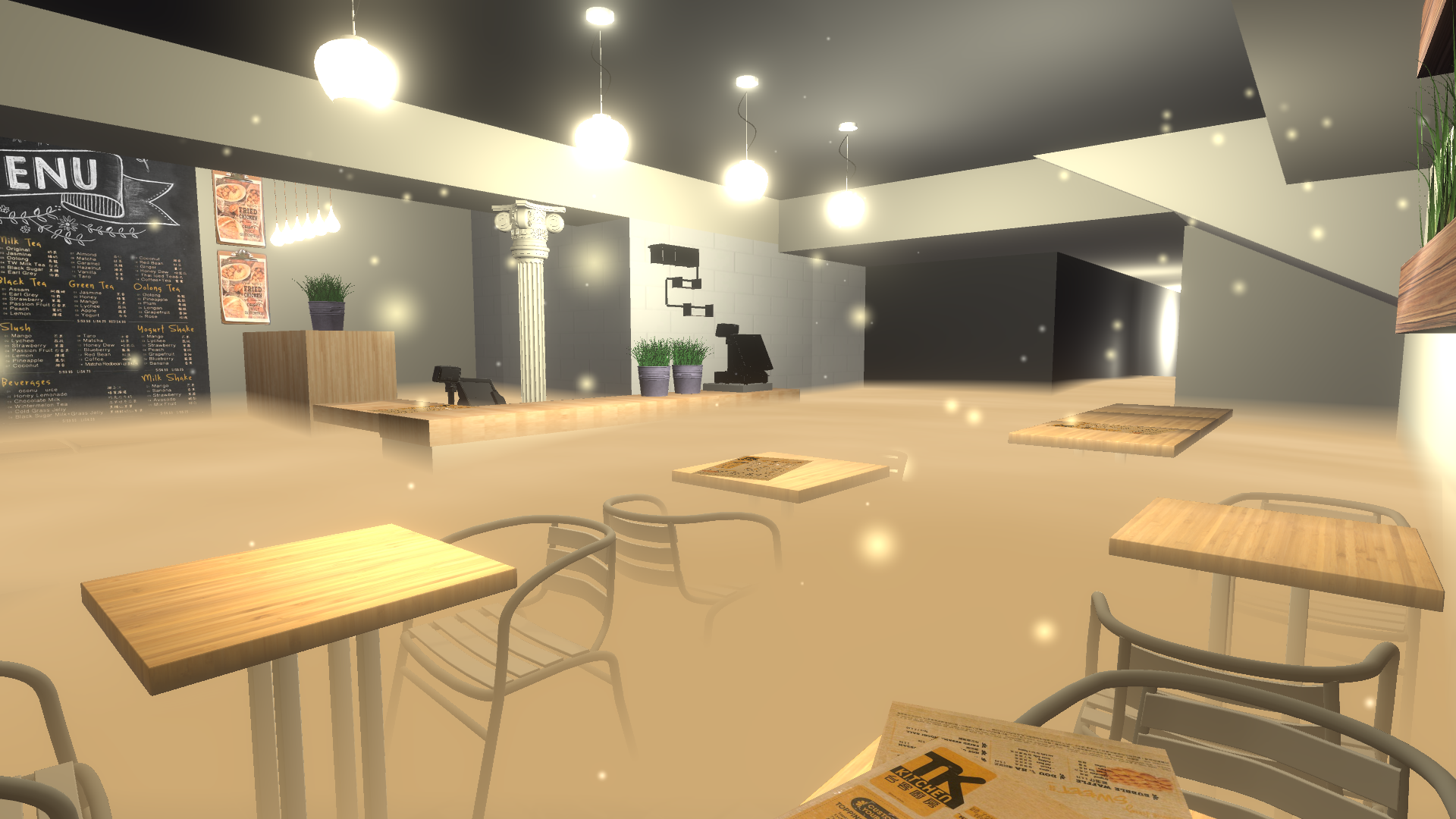 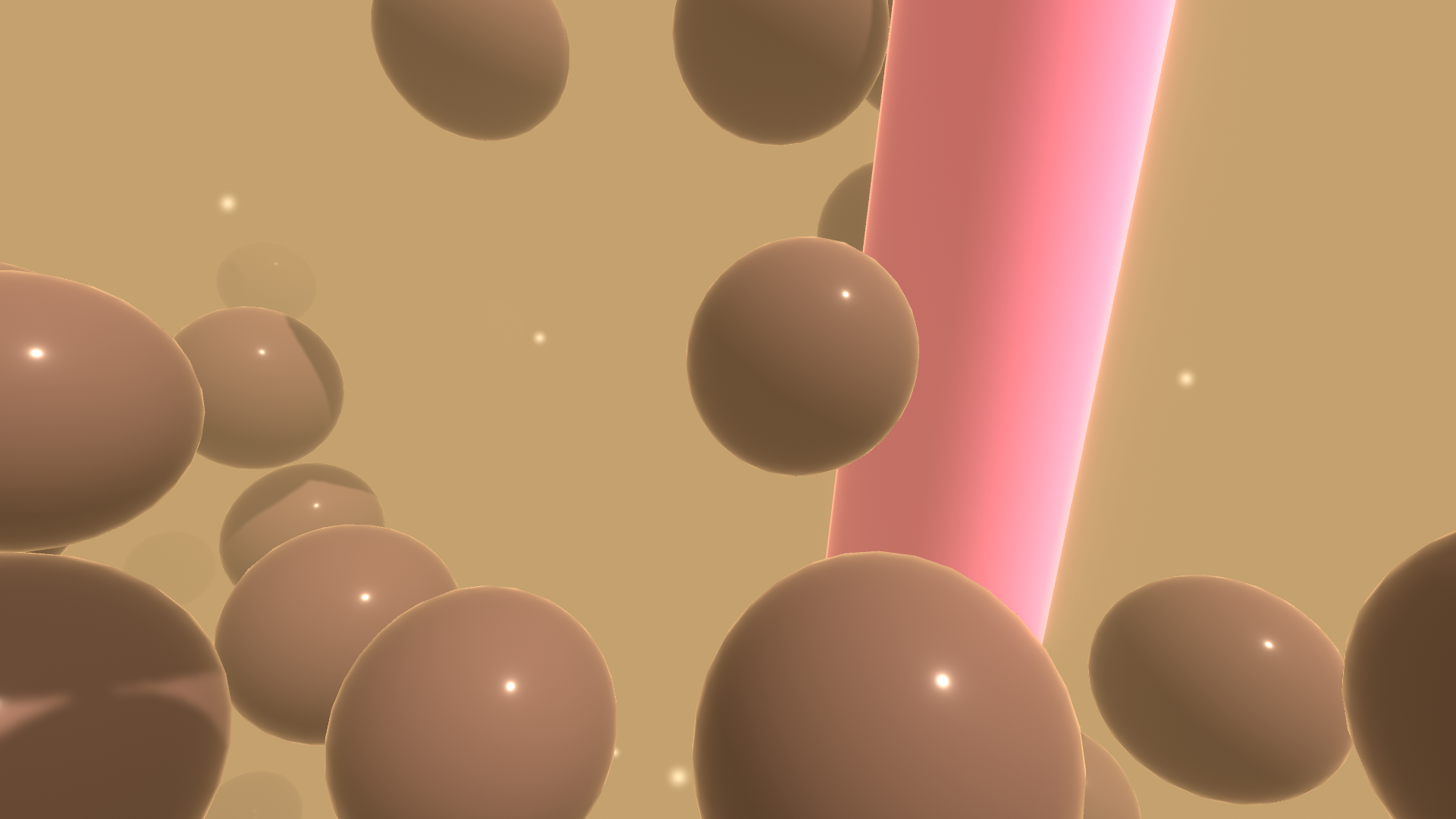 A virtual graveyard generated by the data collected from people while they were alive. This app exists in the theoretical future where VR is ubiquitous for users to visit and remember their loved ones.

I’m responding to this prompt: Imagine it is a future world where VR has become totally ubiquitous. Create a mockup version of what an app in that world might feel like. It could be, a dating app, a simulator, conceptual architecture, a new genre special to VR that has emerged.

I was inspired by a discussion in the Electronic Rituals class on a chatbot that was created from the texts of a friend after he died. I want users to think about the portrait of themselves that would emerge from their online data (collected knowingly and unknowingly). Based on the amount of data that is stored by Google based on your location, searches, shopping habits, text converstions, etc. it is easy to create an accurate portrait of a person. Combining that with how Oculus may or may not be saving your movement data, in the near future, data could also create a portrait of your physical stance and behaviors. Another point we discussed is how social media platforms weren’t designed for the fact that it’s users may pass away. It’s assumed that social media profiles are for active users that are alive. There isn’t major platforms designed expressly for the memory of the dead. As our existence becomes more and more digital, it seems like an app like this would develop.

The piece will be several rooms that can be accessed from a central hub. Each room represents the grave of a person. I won’t be using real data from real people - I will make each room around a fictional profile. The rooms will have several assets in common (size, specific decorations, gravestone with name and date) to suggest that these rooms are all autogenerated and not individually designed by a human being. The rest of the objects will be based on the fictional person’s personality and interests during their life. It will include stuff they need to survive in the afterlife such as food. Users will be able to pickup/move and interact with these objects with the hand controller. I would also like to have an avatar of the dead person that sits in the room and interacts with the user through audio (makes comments based on what the user picks up). There will also be an option for the user to pay respects; for example, leaving a kiss mark on the grave of a celebrity’s grave that has become an online pilgrimage spot. I want to show the contrast between graves that are popular and regularly visited vs. ones that were autogenerated and then forgotton. Much like how a user’s online manifestation is prettier/cooler on online games if they spent real life currency on it, I want to show how inequalities pass on to the virtual afterlife. 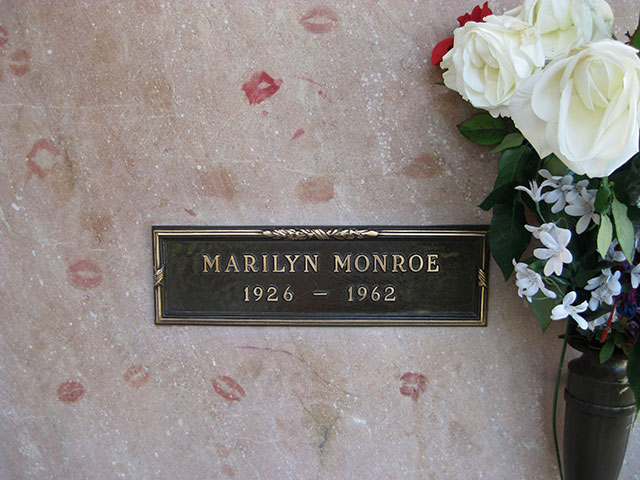 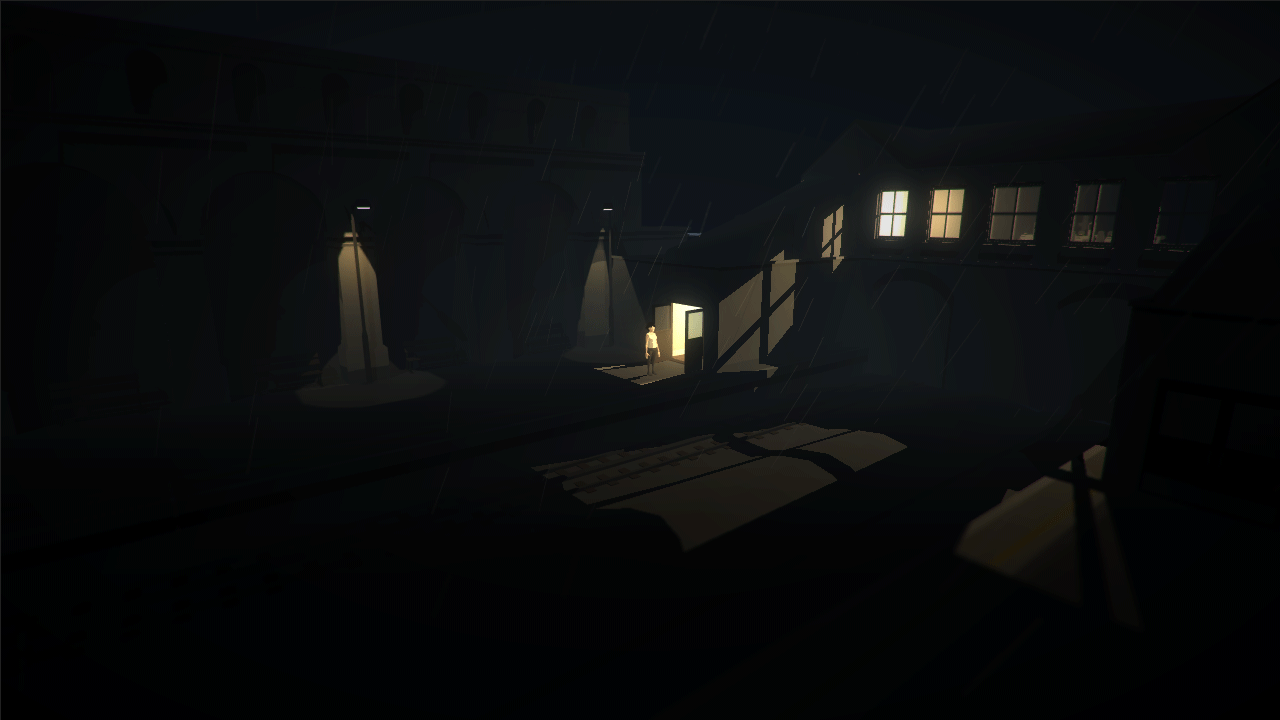 I worked with Erin and Yuan for this assignment. We attempted to make the user feel that they are very close to a volcano.

The visual component is a 360 video from inside a volcano. It was ripped from this video from youtube. It was then run on an android phone using VR Media Player and Google cardboard. The user has to hold the cardboard to their face to use it. 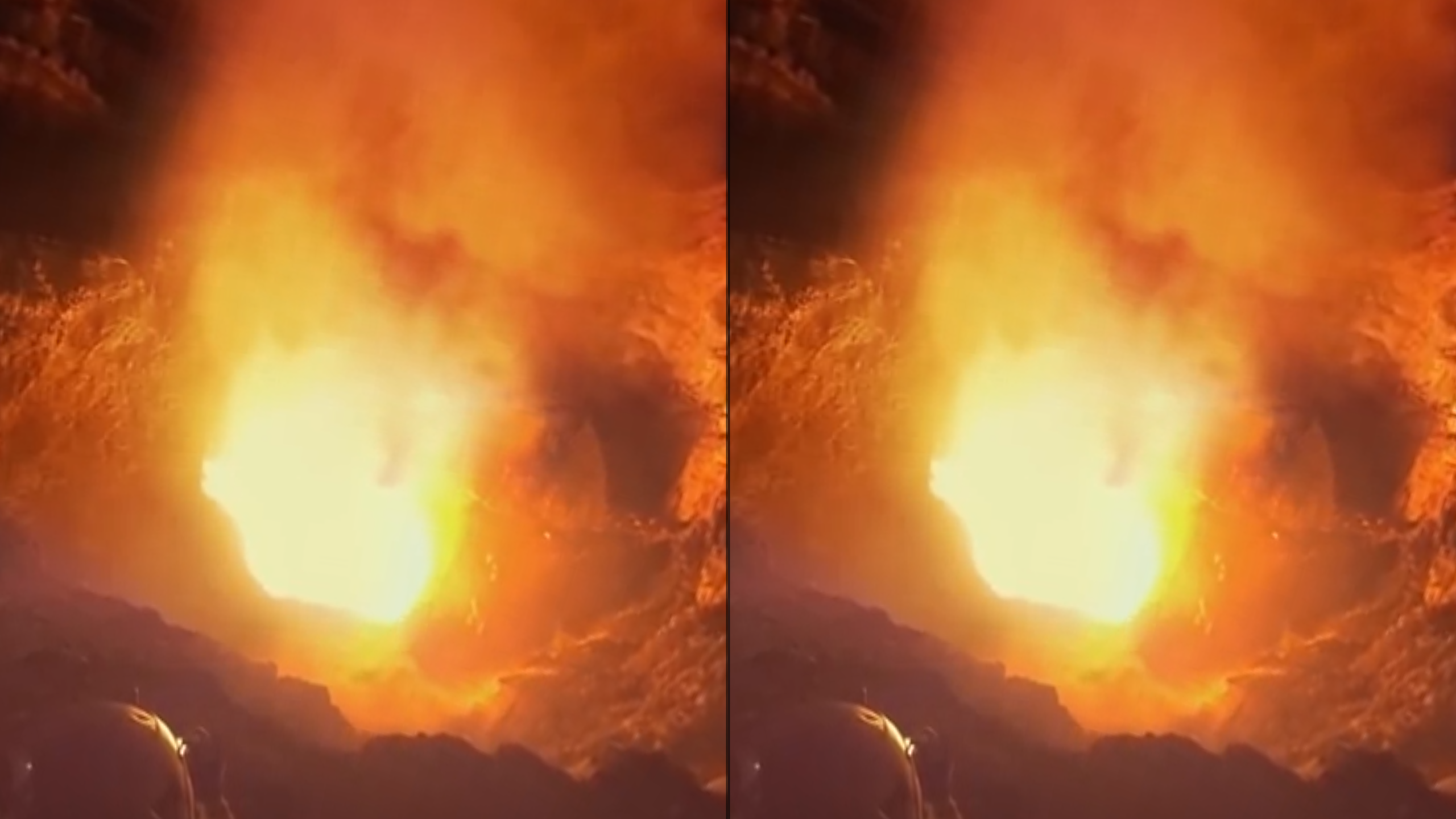 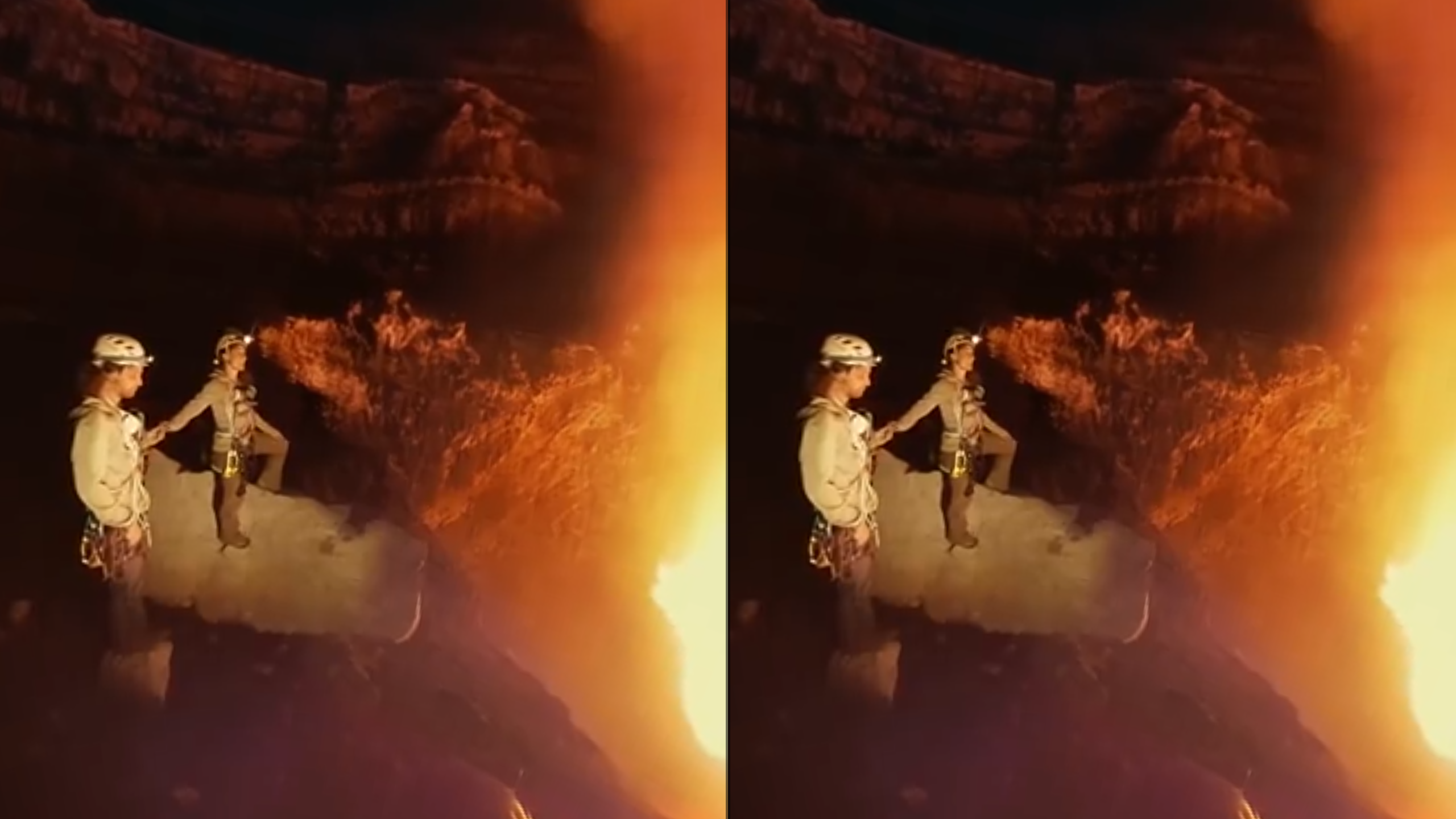 The audio component is sounds of a volcano downloaded online separately. It was played on wireless headphones which the user was asked to wear.

Other components involved heat. We asked the user to take off their shoes and stand on a heat pad. We also blew a hot hair dryer at the user’s face from the direction of the center of the volcano. 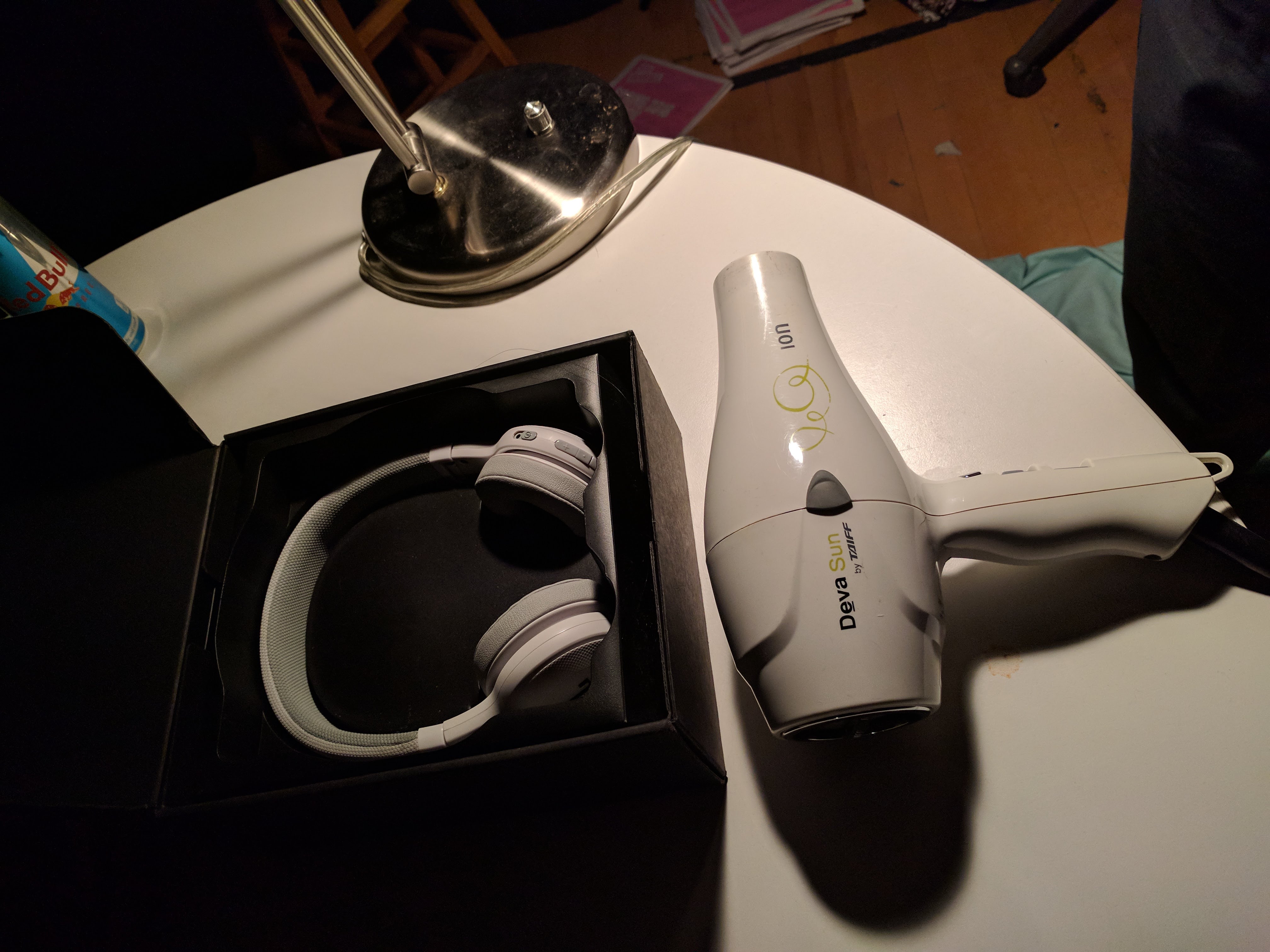 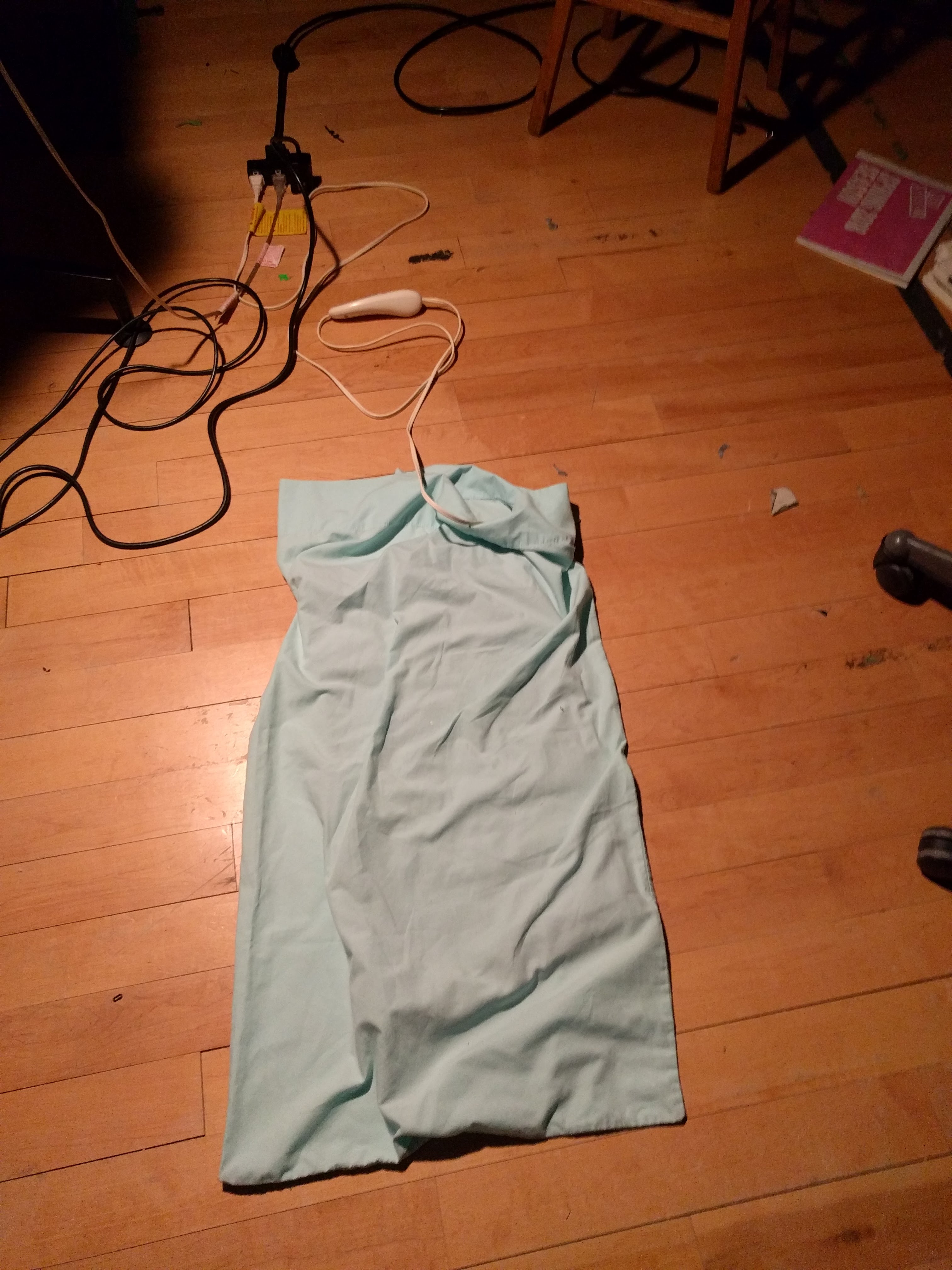 We tested the experience with 2 people: Huiyi and Simon. The heat pad wasn’t working when setting up the first test. Huiyi also told us that the headphones weren’t playing anything. Huiyi felt that the air blowing from the hair dryer was uncomfortable due to how close it was. However, she said she did feel like she was standing in the environment (vs being an invisible floating camera). Due to the heat pad not working, her feet felt cold which took her out of the experience.

The second time, the heatpad was working and the headphones were playing sound. Simon felt that he was in the environment and that he was with the 2 people in the video. He especially thought the blow dryer added a lot to the experience. However, he pointed out that the sudden jump from the ‘real world’ to the virtual experience was jarring and made it difficult to feel truly present in the virtual environment.